For the first day of Maternal Mental Health Week, I rewind to the time we decided to start a family.

This comes with a trigger warning as I do talk about our experience of an uncomplicated pregnancy as well as our experience of secondary infertility and recurrent loss. This can be hard to read when you’ve faced fertility struggles of any kind, but I think it’s important for me to share the ups and the downs. Sometimes joy and pain go hand in hand. 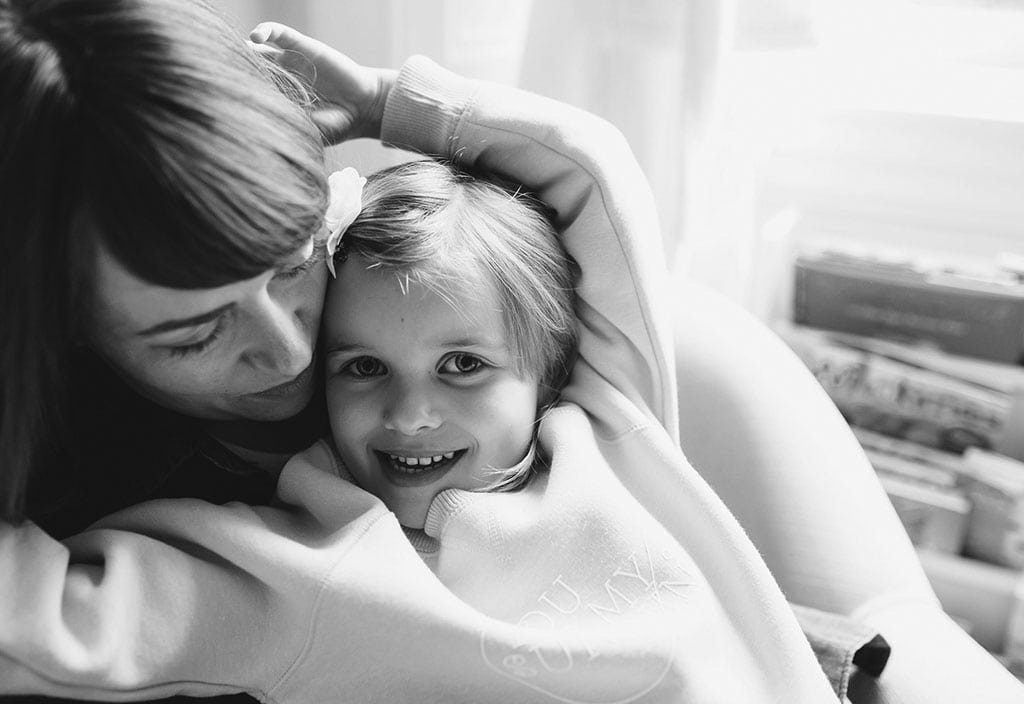 It was April 2014 and our wedding plans were underway. But we weren’t enjoying that side of things and I was beginning to feel the pressure. My partner Jonathan suggested we focus on trying for a baby instead. And it felt like such a relief, a simple (really?) alternative.

Fertility was something we thought could be a challenge for us. But for whatever reason we were undeterred. We decided to start trying, see where it took us and didn’t really talk about the obstacles.

We just felt that growing our family was a good idea and something to focus on sooner rather than later.

In previous years I’d undergone investigations after facing hormonal imbalances since my teens. I suppose you could say I had a ‘funny feeling’ things might not go our way. But we weren’t overly worried. We just felt that growing our family was a good idea and something to focus on sooner rather than later.

A day or so after discussing our family plans, it occurred to me that I’d experienced an incredibly long cycle. Much longer than usual. I didn’t say much to Jonathan but spent the next few days observing how I felt and initially put it down to thinking about babies and becoming more attuned to my fertility. Then a few days later, I started to feel movement, and we joked that the immaculate conception had taken place during our ‘family planning’ chat the week before.

Well, there they were. Two lines. I think I did four tests just to be sure then rushed Jonathan out to the pharmacy to grab a digital test just to see the word ‘pregnant’. I think it might have been the most shocked, excited, petrified and grateful I’d ever felt in my life.

My thoughts immediately went to the safety of the baby and the need for an ultrasound to determine how far along I was. Was I weeks or months into the pregnancy? I had no clue. We would have to wait a week for an NHS appointment so decided to book privately for peace of mind. And the scan the next day couldn’t have been more unbelievable.

I was 15 weeks along, watching a moving, kicking baby. We were a family of three.

It was then that we decided to speak to those closest to us, especially the family and friends who had been experiencing fertility struggles. It was important to me that they heard the news from us first, and that we follow their lead in terms of keeping in touch and seeing each other if they were comfortable with that.

Fast forward five years and I often wonder how and why I took that approach. There were so many aspects of pregnancy with my daughter that I took for granted. But not once did I wish to showcase my pregnancy regularly on social media. And while I don’t judge those who do, for me it felt like it must be a painful thing to have to see if you’re experiencing fertility struggles or baby loss, and those struggles were very close to home within my family and among friends. I didn’t want to stir sadness in anyone. And it meant keeping a little of the joy to myself, something I think we forget to do in this digital world, so it was no bad thing.

Our experiences of loss

I often wonder if my views related in some way to what the future held for us. Maybe I knew I would experience baby loss and fertility struggles someday? Who knows.

But when we lost our second pregnancy, in the summer of 2016, it came as a total shock. We were beyond the apparent safe zone, almost halfway through the pregnancy, when my son was born far too soon. When we lost Harris, I was shown the same love and care that I had always attempted to show others in times of difficulty, even if I never quite got the words or actions right back then, and with the losses that followed the support from the majority of our close family and friends remained constant.

Everyone’s take on these experiences will be different but I felt a strong bond with my son, encouraged by the midwife who helped to deliver him.

Between  2016 and 2018 we lost five pregnancies; one late miscarriage, two early miscarriages and two chemical pregnancies. Everyone’s take on these experiences will be different but I felt a strong bond with my son, encouraged by the midwife who helped to deliver him, and I felt connections with each of my subsequent pregnancies, one of which was another son, confirmed through genetic testing.

Finding the joy in between

Today I want to focus on three positive aspects and the things that have helped me cope with loss and honour my son while continuing to parent my daughter. Because this is my experience of motherhood so far.

In learning to mother the child we got to take home, and in navigating life after the loss of the babies we had to leave behind, the following words have always stuck with me: “the only way out is through”. To me, they are a constant reminder to ‘do the work’. Not in a blunt or harsh way, but to simply keep going at your own pace until you see that there are still moments to be thankful for if you look closely enough.

Tomorrow I hope to share more about my early experiences of motherhood, specifically postnatal depression.

My recurrent miscarriage tests are normal. What next?

Hi, I’m Sarah, founder of Bide & Bloom, a blog about life after baby loss and a resource for secondary infertility and recurrent miscarriage. I also talk about mental health and self-care. Read more about me.